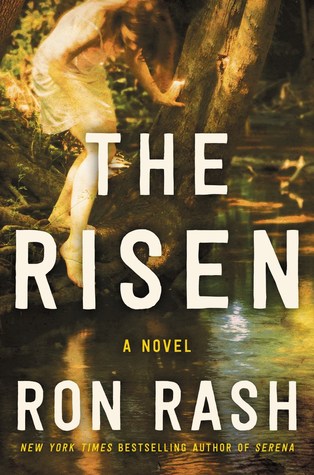 This is, yet again, another gripping Ron Rash novel.  Upon reflection, what stays with me most is that the premise of The Risen is tight and simple. Two brothers, in a small North Carolina town, are swimming in a creek in the summer of 1969 and meet a seventeen year old girl, an outsider who impacts their lives. But Ron Rash gives us a thorough psychological treatise, through the character of younger brother Eugene, on the desperation behind falling in love for the first time and the complexities of younger brother syndrome during one’s coming of age. Place is a character in this story, described in Rash’s keen vernacular, and it is the unsolved past that pulls us through this story. The reader lives in two time frames as the story unfolds, which gives us the experience of cause and effect. On the one hand, The Risen floats on the wings of the fruits of summer, on the other its tension builds through the guilt of a broken man. The Risen is a page-turning mystery with a twist, written in such a way that you can feel the guilt that haunts the two main characters’ involvement. It speaks of the repercussions of one false move that shadows lifetimes, and though the mystery may have been solved at the end, it suggests that nobody gets away with anything for long.

One thought on “The Risen by Ron Rash:Book Review”